StarMask V4.6.0:Preview the effect of trades on account assets before trading. 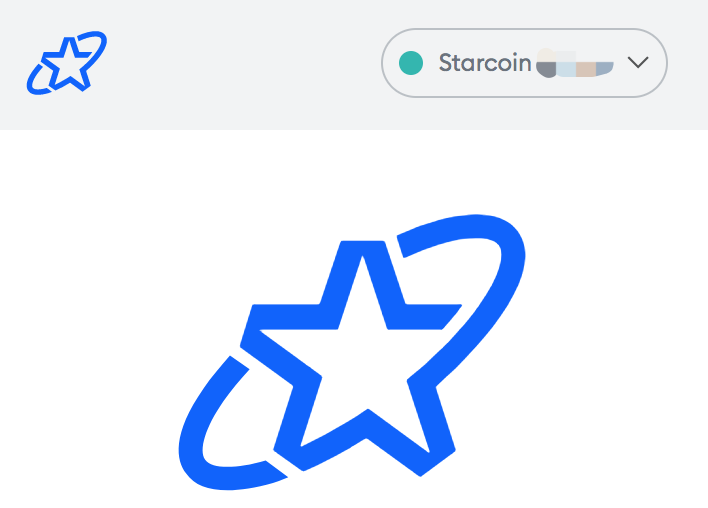 The transaction confirmed page of the old version only display the estimated gas fee: 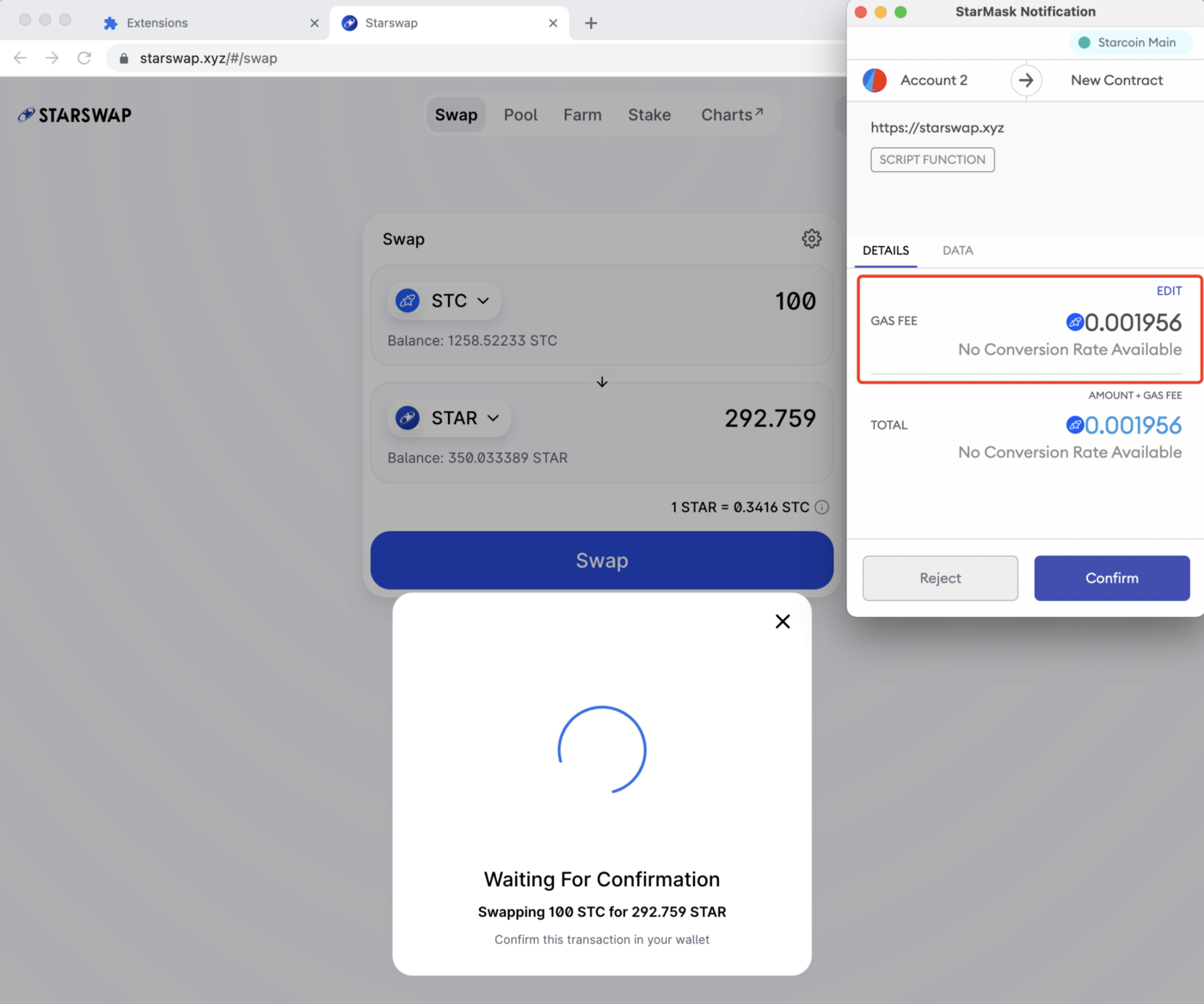 The same page in the new version of StarMask(V4.6.0), in addition to displaying the estimated gas fee, it also displays the balance before and after, and amount of changes of the tokens that may be changed by the transaction. 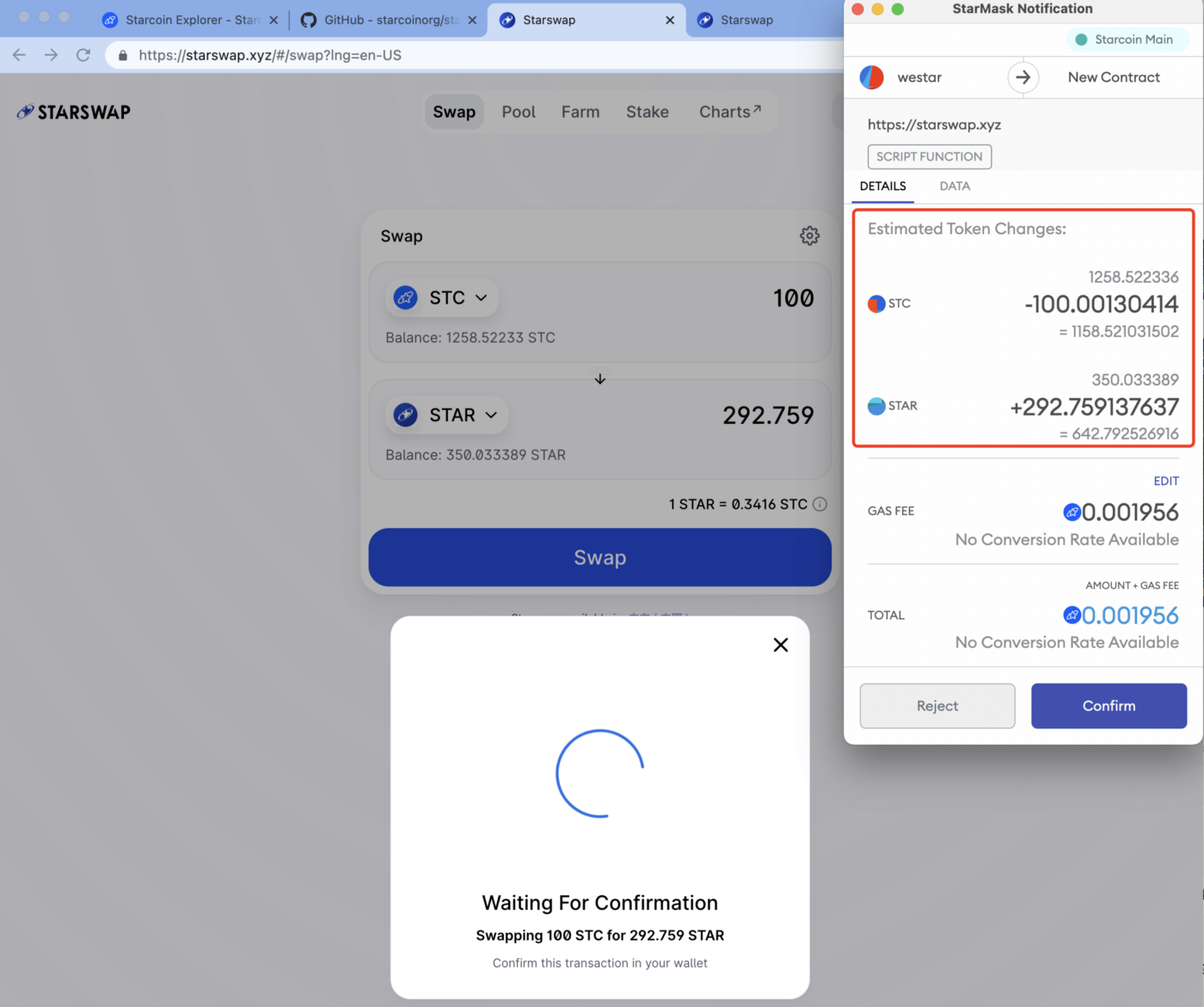 This new feature will help users to effectively identify malicious transactions initiated by any DApps, avoid the loss of tokens. The security of the StarMask wallet has been further improved!